My lemon curds are delicious, but they look so bare. Put an animal on it! 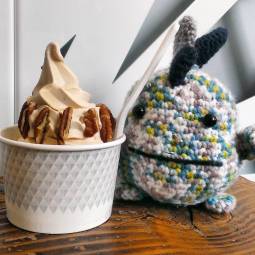 Simon won us an ice cream at UYU!

For those of you who plays games…

I made my first hand puppet: A puppet version of an item from my fav. FPS game! 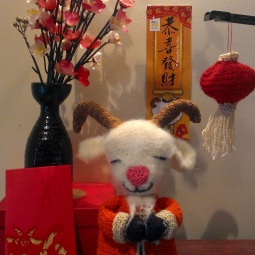 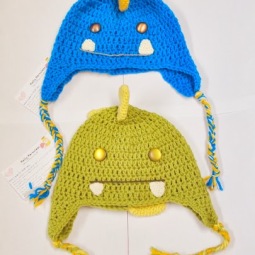 … gift for a set of young human brothers 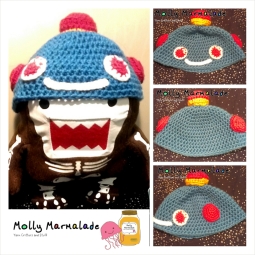 For the youngest addition in the “Bear” family. Hope you won’t encounter Goldilocks stealing your food and bed! 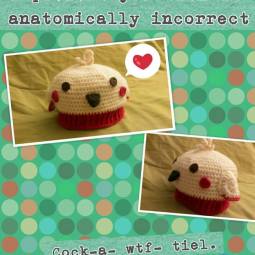 In Memory of Henry: Made specially for a young, tough and brave little girl, Henry’s daughter

Mini partner: Keeping company when your SO isn’t around. 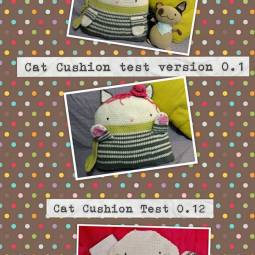 My own version of Derpy Snowman Wreath with extra sets of clothes: based off of Repeat Crafter Me’s Snow Wreath

My own version of Derpy Snowman Wreath with extra sets of clothes: based off of Repeat Crafter Me’s Snow Wreath

One of my proudest creations: Abominable Snowcones 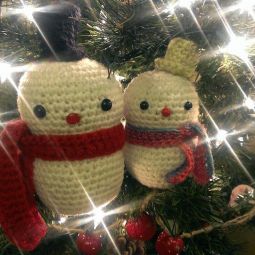 Snow people – They don’t all have to be men right? 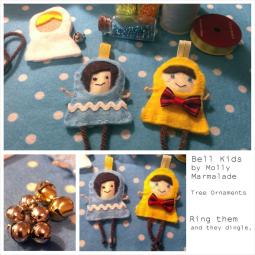 Kids books,cartoons, comic books, and random illustrations. Needless to say, my life was pretty much over when I joined Twitter thanks to: #illustrations,  #illo, #sketch_dailies, and the recent #colour_ collective hashtags.  Although I haven’t had a chance to work more creations, I’ve had a couple opportunities to turn a couple illustrations into 3D.  It was a wicked ride, and I can’t wait to more of these.

Not exactly my thing or illustrations, but a good practice on Deviant Art Sanrio Theme Contest

Projects Created From + Inspired by your patterns

I’m often amazed by all the crochet gurus out there, especially towards the artists who have kept a well manicured blog. Truth be told, I wouldn’t have started crocheting without online tutorials, interesting designs and free patterns that are available online.

By following patterns and sometimes putting my own spin them, the “Franken-pattern” experiments had inspired me to create a completely different design. 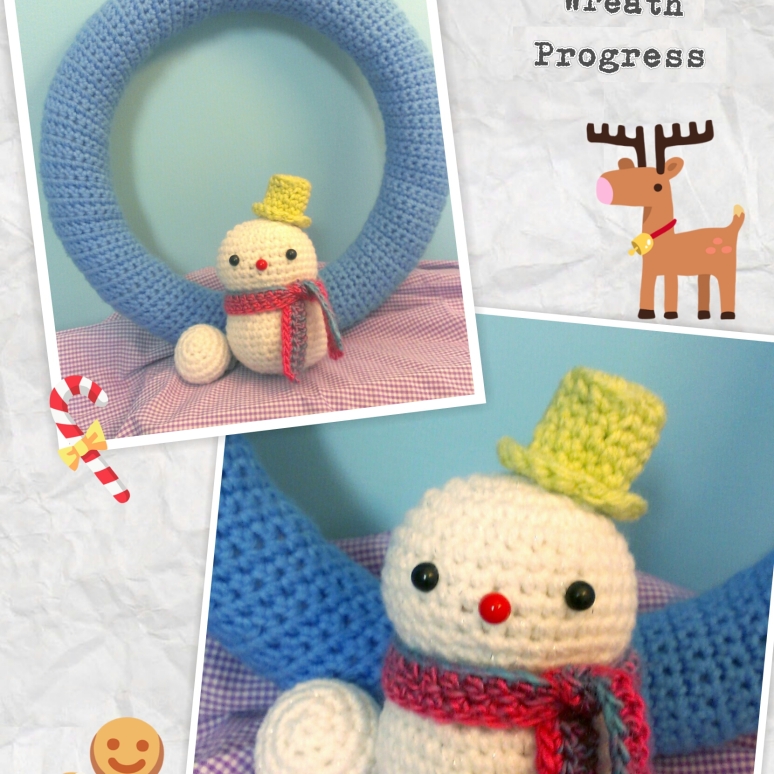 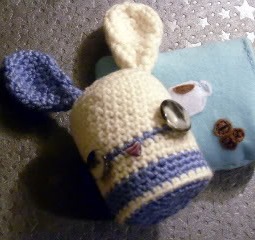 Early Work: Inspired by my friend PC, an artist who has insomnia. Pattern inspired by Gnat on the Windshield’s “Ninja Minions”

Early Work: PC also asked me to make him an “Emo Bunny”; Pattern based off of Gnat on the Windshield’s “Ninja Minion”

Patterns with a twist: Original pattern by All About Ami

Early Work: One of my first designs by exploring a combination of crochet dog patterns. My friend named this Bozo. 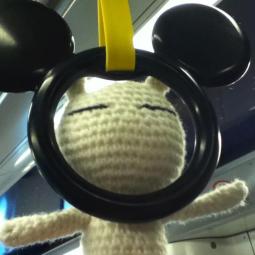 Vancouver, BC Canada
Into the wee hours of the night & weekends. Click on the Contact button at the top menu bar and send me an email!